Japanese comics, commonly known as manga, are a global sensation. Critics, scholars, and everyday readers have often viewed this artform through an Orientalist framework, treating manga as the exotic antithesis to American and European comics. In reality, the history of manga is deeply intertwined with Japan's avid importation of Western technology and popular culture in the early twentieth century. Comics and the Origins of Manga reveals how popular U.S. comics characters like Jiggs and Maggie, the Katzenjammer Kids, Felix the Cat, and Popeye achieved immense fame in Japan during the 1920s and 1930s. Modern comics had earlier developed in the United States in response to new technologies like motion pictures and sound recording, which revolutionized visual storytelling by prompting the invention of devices like speed lines and speech balloons. As audiovisual entertainment like movies and record players spread through Japan, comics followed suit. Their immediate popularity quickly encouraged Japanese editors and cartoonists to enthusiastically embrace the foreign medium and make it their own, paving the way for manga as we know it today. By challenging the conventional wisdom that manga evolved from centuries of prior Japanese art and explaining why manga and other comics around the world share the same origin story, Comics and the Origins of Manga offers a new understanding of this increasingly influential art form. 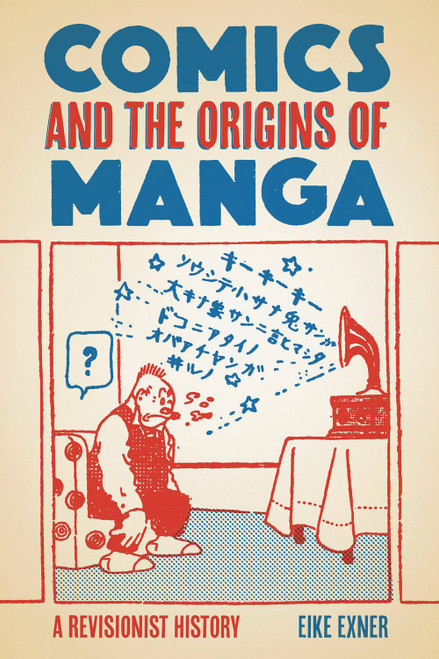