Told in multiple parts, Run is the next chapter of civil rights history after the March saga, bringing to life the true story of John Lewis and many of his colleagues in the movement after the historic success of the Selma campaign. Days after the Voting Rights Act is signed into law, the Ku Klux Klan mounts its largest hooded protest march in years. Events such as this are a dangerous reminder of the external forces in our society assembling to undo the hard-won protections at the ballot box, forces who have studied the tactics of the movement and are now prepared to weaponize them. Powerfully necessary in these times, Run Book One is the story of John Lewis's struggle to lead the Student Nonviolent Coordinating Committee (SNCC), one of history's most important nonviolent organizations, as it loses the support of much of the federal government and many of its most important allies. How can SNCC, an organization built on consensus, integration, and nonviolence, survive in the face of powerful disagreements over black political power, white inclusion, the war in Vietnam, and the role of nonviolent civil disobedience in the movement? 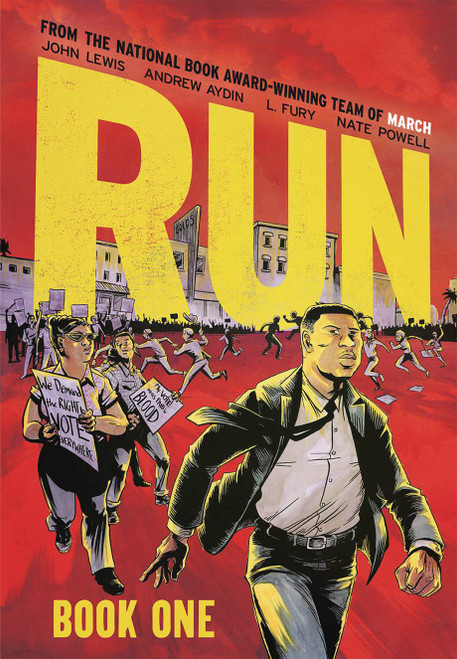