TINTIN HC TINTIN IN THE CONGO

The adventures of Tintin, his dog Snowy, and an unforgettable cast of characters have become a defining standard of graphic literature mixing universal appeal, adventure and slapstick, drama and humor. In this portrayal of the Belgian Congo, the young Herg reflects the colonial attitudes of the time; he himself admitted that he depicted his Africans according to the bourgeois, paternalistic stereotypes of the period. 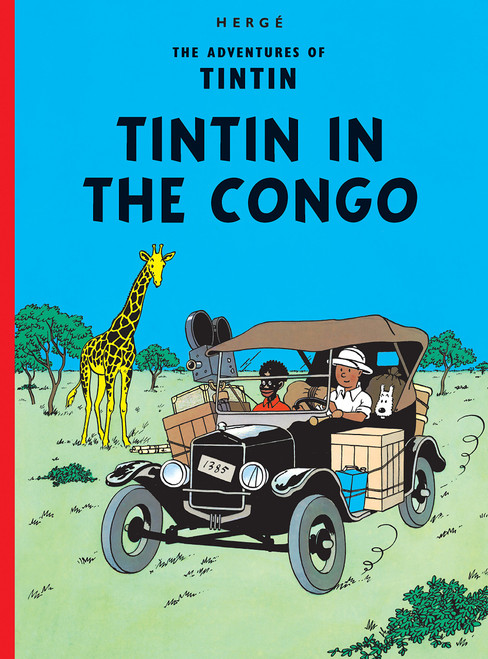 TINTIN HC TINTIN IN THE CONGO